I get suspicious of characters in historical fiction who are inexplicably enlightened on social issues in ways that align them more with our time than their own. On the other hand, stories set in the past that don’t acknowledge the true diversity of American history seem to me narrow and irrelevant. Striking that balance was an important goal for me in writing Bachelor Girl.Clarence Weldon, a Black man who works as the custodian in Helen Winthrope’s building, is an important character throughout the novel. Inspired and informed by James Weldon Johnson’s classic 1930 book Black Manhattan, I imagined Clarence’s story as a single thread woven through the dynamic and complex historical fabric of New York City

Clarence is a college-educated man who puts his career as a teacher on hold to serve in World War I as part of the 369th Regiment known as the Harlem Rattlers. He isn’t motivated by animosity towards Germany but by the argument advanced by W. E. B. Du Bois that fighting for democracy abroad would give African-Americans leverage to demand their rights at home. Returning from combat, Clarence finds his teaching ambitions thwarted when he takes over the custodial job after his father suffers a stroke. He has to explain to Helen the value of the custodian’s apartment, which houses his whole family, in a city where rents are notoriously higher for Blacks than for whites. 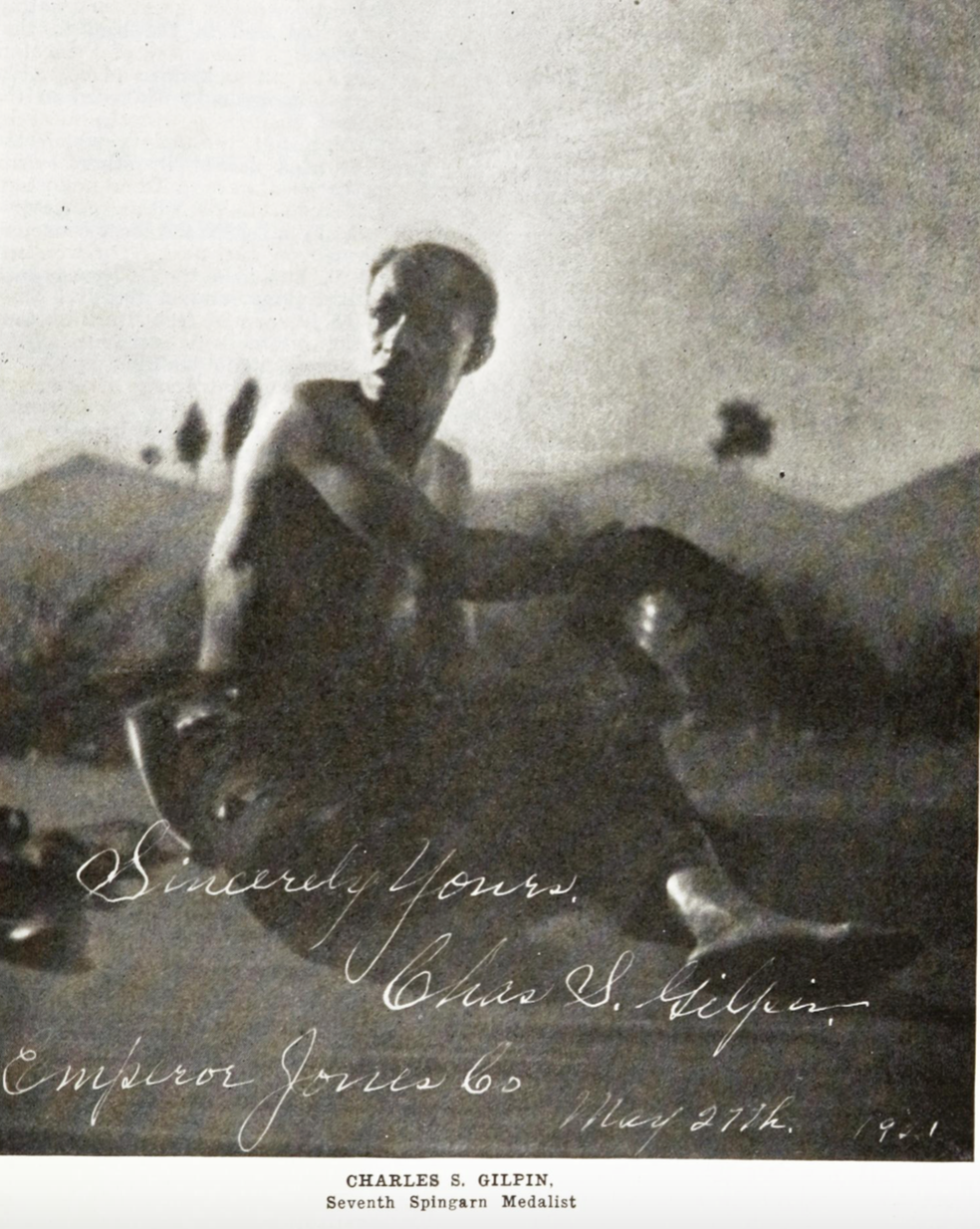 In Bachelor Girl, Helen and Albert both have to make an effort to become informed about the injustices facing their Black neighbors, but they do so within their historical moment. Albert takes a subscription to The Crisis, from which he learns about the terrorism of lynching, and witnesses the Silent Parade, the 1917 march down Fifth Avenue protesting violence against Blacks in America. Helen has long talks with Clarence, who gives her The House Behind the Cedars by Charles Chesnutt to read. Inspired by Eugene O’Neil’s success with The Emperor Jones, which starred the Black actor Charles Gilpin and was lauded by theater critics at the time, Helen stages a play with a mixed-race cast. Throughout the novel, Helen’s connection with Clarence and his family challenges—and eventually changes—our Bachelor Girl.