Col. Jacob Ruppert was a fascinating man. Born in 1867, he raced horses at Belmont, showed dogs at Westminster, and housed a collection of monkeys at his Hudson River estate. He also served in Congress, brought a case to the Supreme Court, employed a Japanese valet, wore expensive tailored suits, collected jade vases and rare books, lived with his mother in their family’s mansion until she died, and never married. His funeral procession on January 16, 1939, attracted 15,000 people, clogging Fifth Avenue from 93rd Street to St. Patrick’s Cathedral. He is remembered in sporting history for bringing the winningest team and the biggest stadium and the greatest player to New York City—an accomplishment memorialized at the Baseball Hall of Fame. These historical facts—and many others—provided me with a wealth of amazing details upon which to base the character you meet in Bachelor Girl.

What does it mean to transform a real person into a fictional character? For me, it meant imagining a character whose motivations and desires synced up with certain historical events. For example, I know from newspaper articles that Ruppert’s sister Cornelia really did defy her parents to marry a divorced Jewish musician; after she died of appendicitis, her parents had her body stolen from the cemetery plot her husband had chosen. So that story is true, but how might such an episode shape Ruppert’s personality? Well, that’s the stuff of fiction. 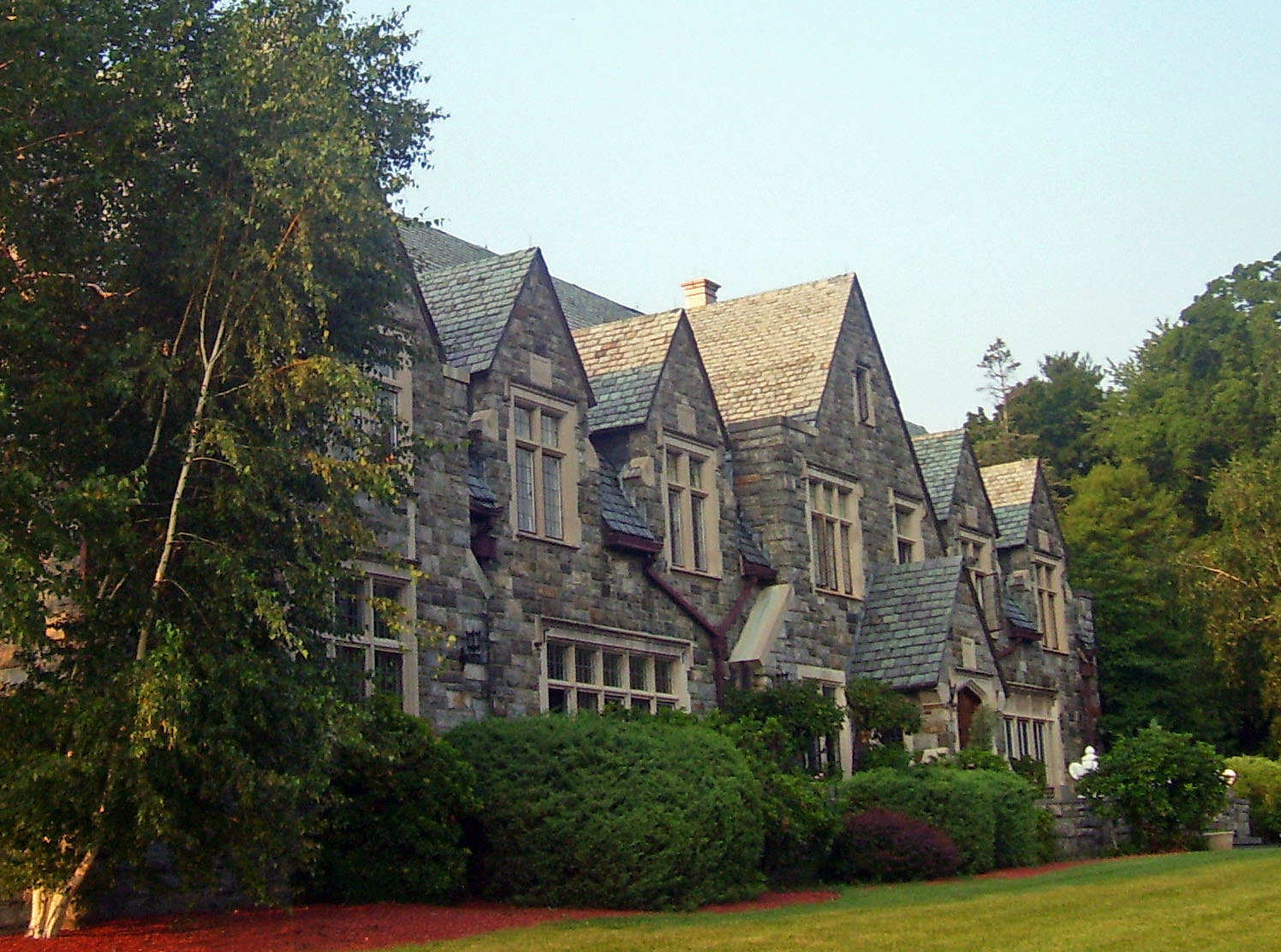 Ruppert famously left a fortune to an unmarried ex-actress who had known him since she was a child—but how was he connected with her family, and why did he make her an heiress? I have no idea. Ruppert’s personal secretary of twenty years really was at his deathbed when he died, but I know nothing about that man or the nature of his relationship with his employer. Ruppert really did have a pocket door between his bedroom at Eagle's Rest and the one next to it—I know because I toured the estate—but the reason for the door, and who occupied the adjoining bedroom, were left for me to imagine. The man you meet in my novel is based on the real Col. Jacob Ruppert, but my imagination has transformed him into the enigmatic character who is at the heart of Bachelor Girl.