Helen Winthrope shares the narrative of Bachelor Girl with Albert Kramer, Col. Jacob Ruppert’s young and handsome personal secretary. When I first learned that Jacob Ruppert’s personal secretary of twenty years really was at his deathbed when he died, I wondered if there might have been more to their relationship. Instead of speculating about Ruppert’s sexuality, I imagined the character of his secretary, Albert Kramer, as a gay man who harbors his own notions about his unmarried employer.

My concept for Albert’s character is deeply influenced by George Chauncey’s groundbreaking book Gay New York: Gender, Urban Culture, and the Making of the Gay Male World 1890-1940. Not only was the gay world more widely known and recognized at the time than I expected, I was surprised to learn that the understanding of a man’s sexuality was based on the role he played in any relationship, rather than gender of his partner. Song’s like Irving Kaufman’s 1926 “Masculine Women, Feminine Men” and The Museum of the City of New York’s exhibit Gay Gotham showed me what a mecca New York was for queer people in the 1920s. 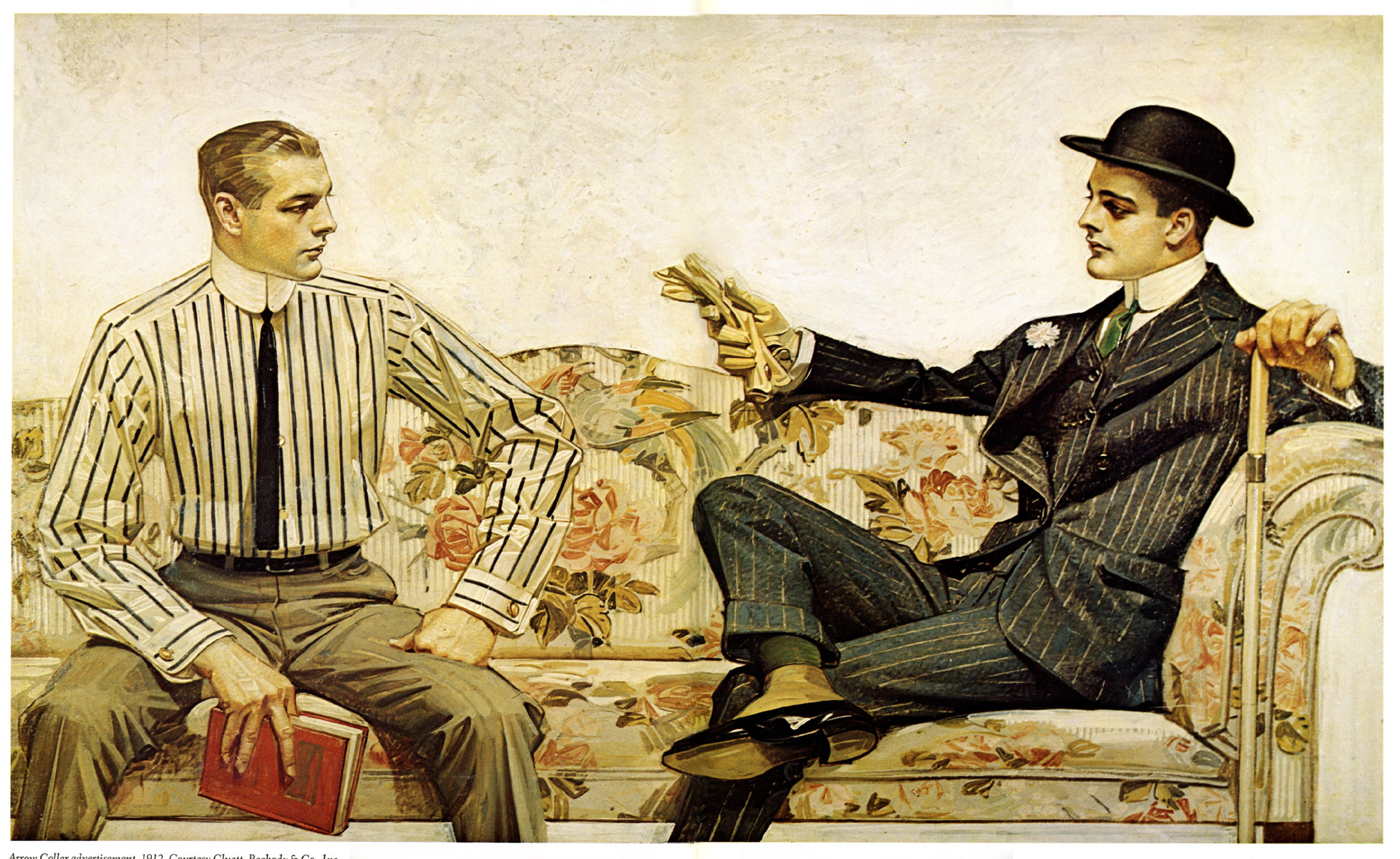 Including LGBTQ characters in historical fiction isn’t a modern imposition on the past. There have always been queer people, and there was a thriving gay world in Jazz Age New York that Albert could be part of. Newspapers at the time reported openly on the drag shows and “queer masquerades” that were a feature of Manhattan night life, novels such as Blair Niles’s 1931 Strange Brother featured gay characters, and Havelock Ellis’s 1919 volume Studies in the Psychology of Sex on “sexual inversion” offered readers a frank and comprehensive (if depressing) portrait of gay sexuality.

Throughout Bachelor Girl, Albert struggles to keep his worlds apart—the business relationship he has with Ruppert, the deepening friendship he feels for Helen, and the bohemian life he leads in Greenwich Village. But it’s when his worlds collide that Albert and Helen are both forced to confront the truth about themselves, and each other.